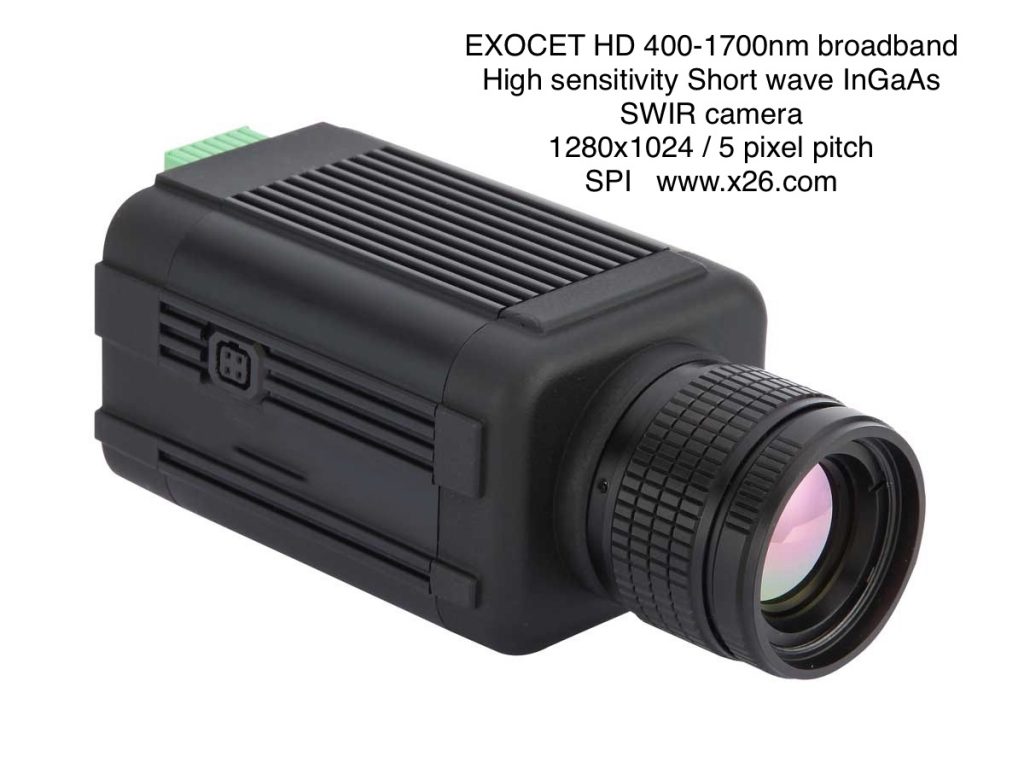 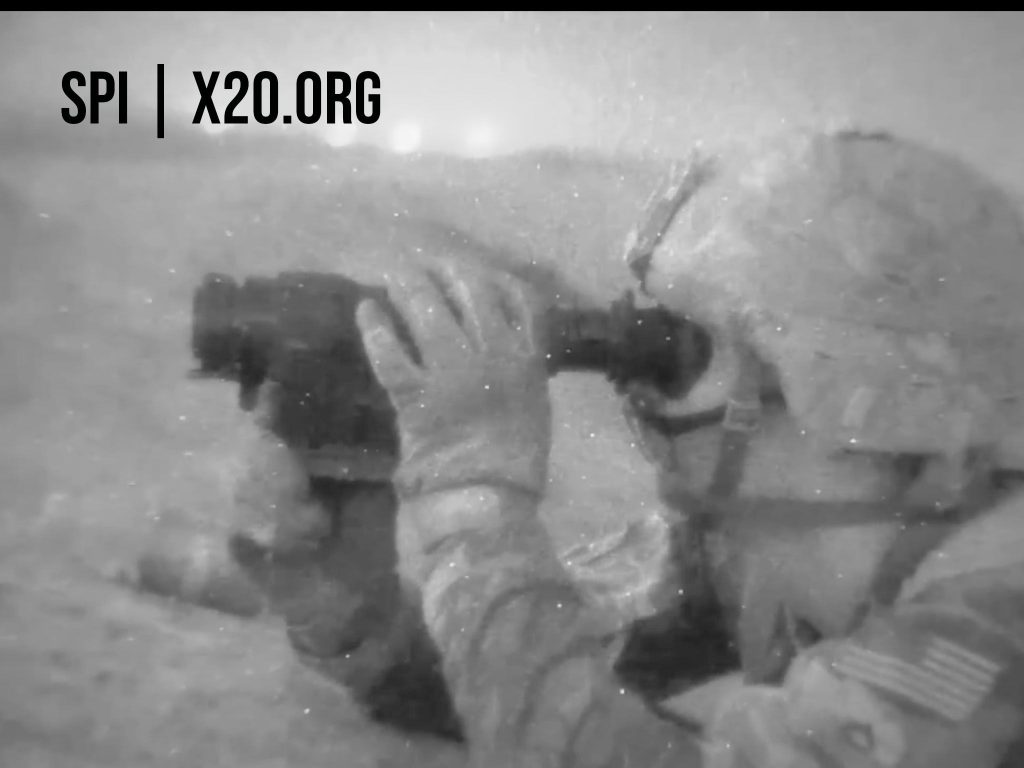 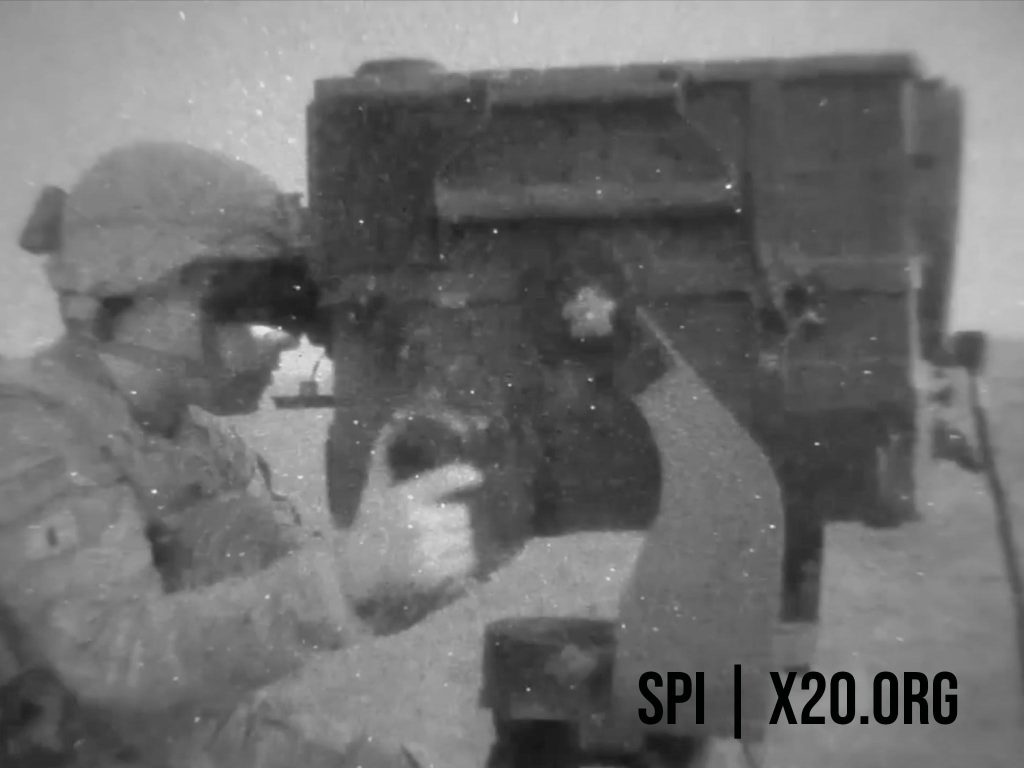 There has been an increasing  need for more accurate SWIR cameras in the field of Night vision, surveillance, laser detection, security, semiconductor, agricultural, foods, and medical to name a few. The newly developed advanced Exocet SWIR camera allows for VIS-NIR and SWIR bands to be covered by one robust camera. Short Wave Infrared (SWIR) cameras are ideal for outdoor surveillance applications requiring imaging in low light or for seeing through fog or smoke.  SWIR cameras also excel at material inspection and quality assurance tasks such as photovoltaic and semiconductor inspection.  Laser Detection & Characterization applications like component alignment and laser beam profiling are also well suited to SWIR cameras. 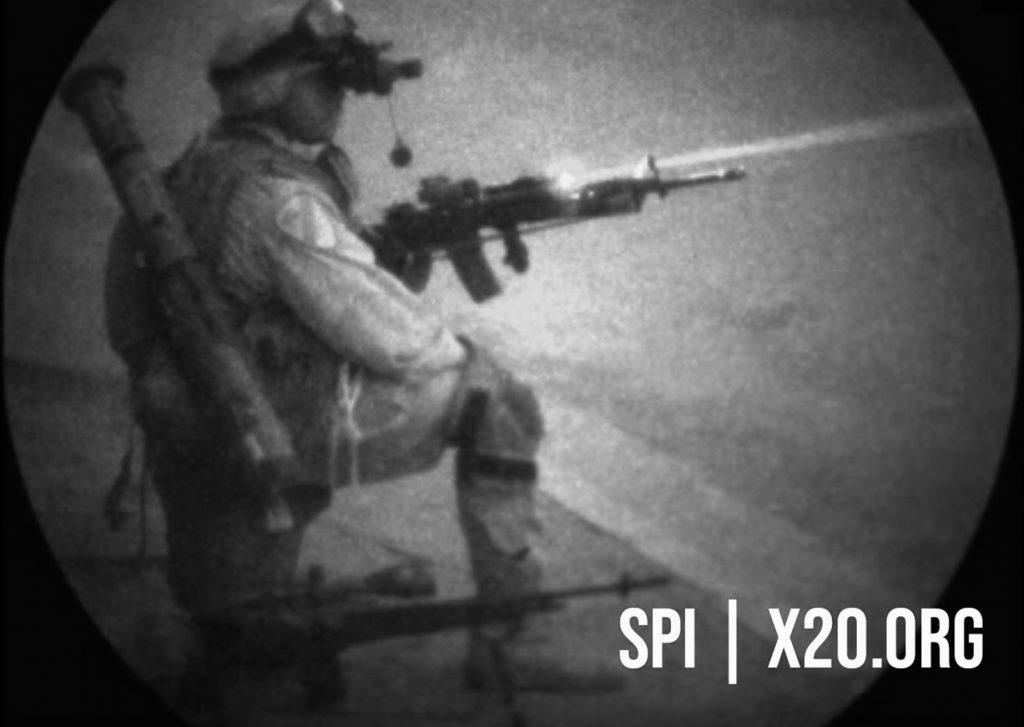 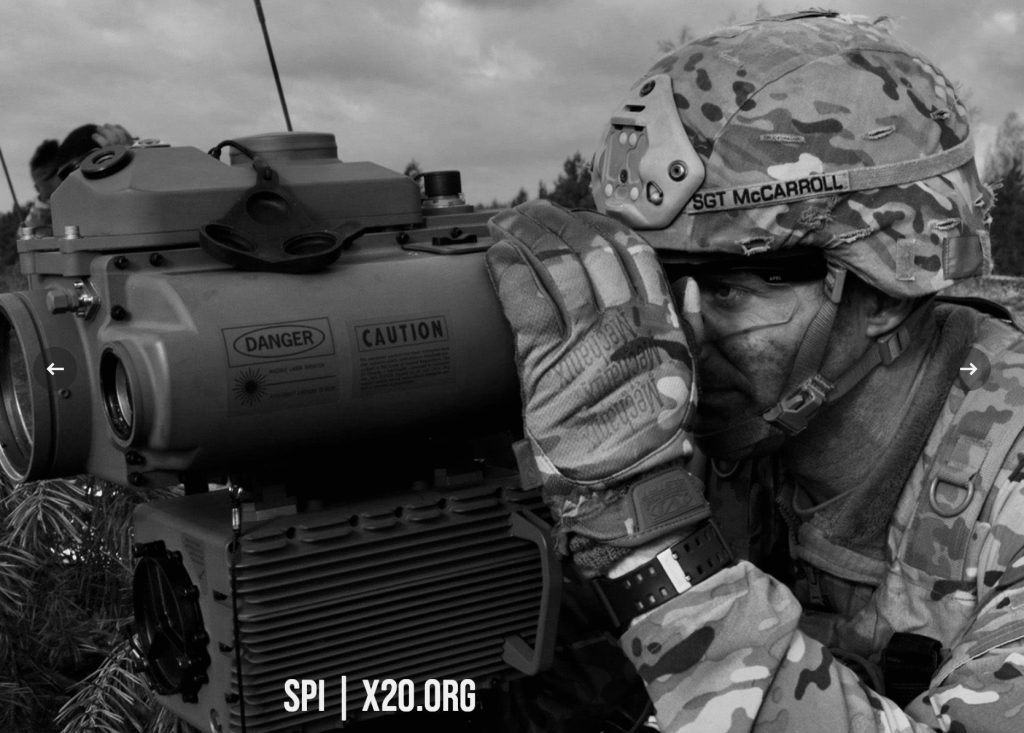 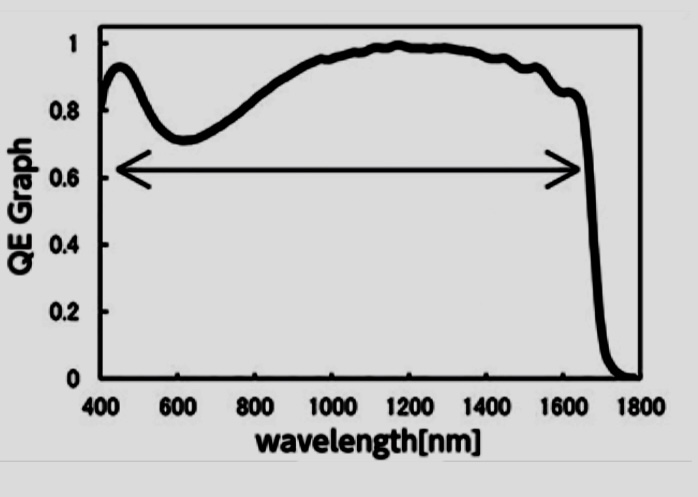 A benefit of SWIR imaging that is unmatched by other technologies is the ability to image through glass. 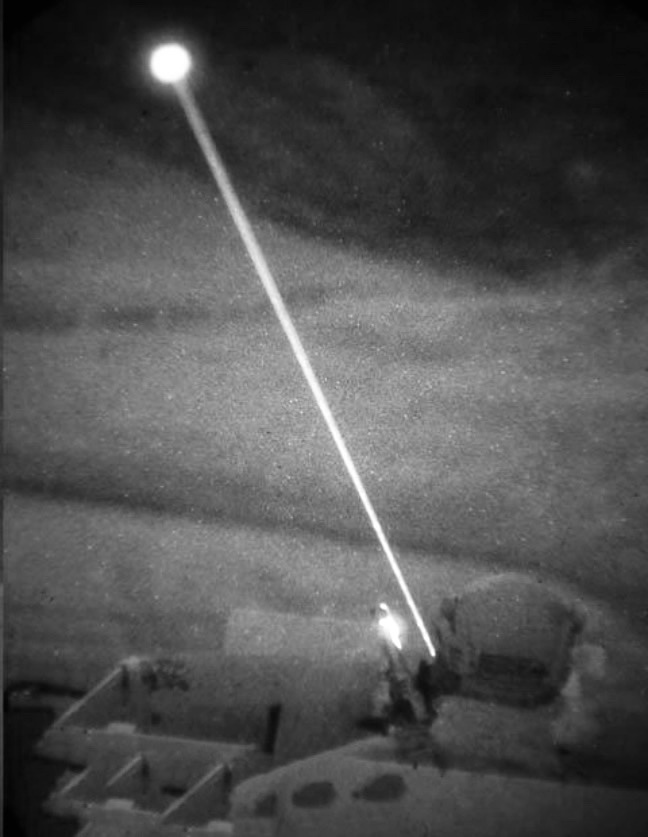 InGaAs SWIR camera sensors can be made extremely sensitive, literally counting individual photons. Thus, when built as focal plane arrays with thousands or millions of tiny point sensors, or sensor pixels. Short-wave infrared (SWIR) light is typically defined as light in the 0.9 – 1.7μm wavelength range, but can also be classified from 0.7 – 2.5μm.

SWIR can be used for digital night vision applications and to sense IR lasers not seen by night vision goggles, such as 1550 nm and 1064 nm, out of band, see spot and JTAC lasers can be detected in the day and night with the EXOCET HD SWIR camera.

Since silicon sensors have an upper limit of approximately 1.0μm, SWIR imaging requires unique optical and electronic components capable of performing in the specific SWIR range. Indium gallium arsenide (inGaAs) sensors are the primary sensors used in SWIR imaging, covering the typical SWIR range, but can extend as low as 550nm to as high as 2.5μm, a large number of applications that are difficult or impossible to perform using visible light are possible using SWIR. When imaging in SWIR, water vapor, fog, and certain materials such as silicon are transparent. Additionally, colors that appear almost identical in the visible may be easily differentiated using SWIR.

SWIR cameras will work in very dark conditions. Night vision goggles have been around for several decades and operate by sensing and amplifying reflected visible starlight, or other ambient light, in what are called image intensification (I2) tubes. This technology has worked well for direct view night vision goggles. But when an image needs to be sent to a remote location (an intelligence center, for example), there is no practical method which does not introduce reliability and sensitivity limitations (e.g. I2CCD). Using SWIR cameras at night has another major advantage. An atmospheric phenomenon called night sky radiance emits five to seven times more illumination than starlight, nearly all of it in the SWIR wavelengths, with a SWIR camera and this night radiance – often called nightglow,  objects can be seen with great clarity on moonless nights and share these images across networks as no other imaging device can do. Short wave infared SWIR InGaAs cameras can be small and use very little power, but give big results. InGaAs Cameras found early applications in the telecom industry because it is sensitive to the light used in long distance fiber optics communications, usually around 1550 nm. By using SWIR illumination like 1.55 micron lasers or LEDs, it is possible to covertly illuminate a scene that can be viewed only with SWIR cameras. SWIR InGaAs cameras are of great value in such applications. SWIR imaging is used in a variety of applications including electronic board inspection, solar cell inspection, produce inspection, identifying and sorting, surveillance, anti-counterfeiting, process quality control, and much more.

We are here to help assist you in selecting the absolute highest quality, cost effective
day/night video security/surveillance system for your needs. 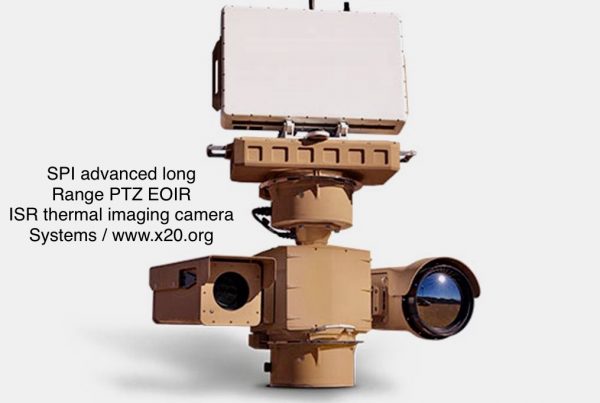 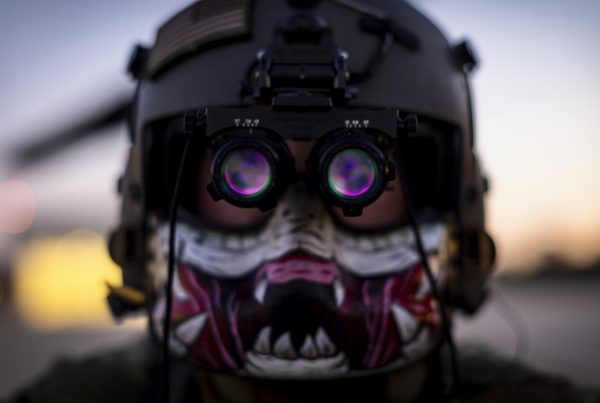 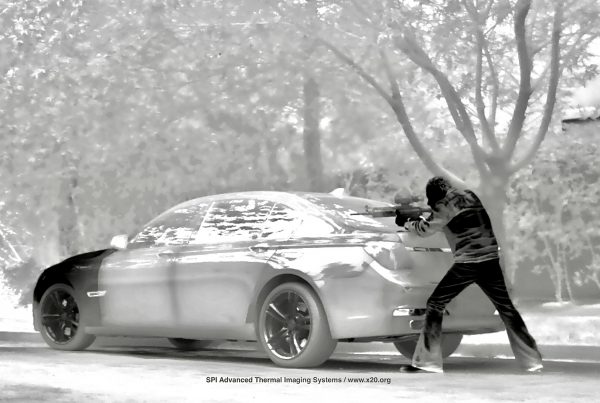